A number of smaller waterways run from the limestone mountains in the areas of Vallebygden and Falbygden into Lake Hornborgasjön. The Flian river begins by the lake outlet and is popular with anglers. The main reason is that the river is home to a stock of large chub and ide, which over the years has yielded many fish of record size. The Swedish ide record (3.780 grams) was set in Flian.
There are, however, other interesting fish species, apart from chub and ide. The river is also home to a large brown trout variety with unusual and particularly beautiful markings. The restoration of Lake Hornborgasjön has unfortunately harmed its reproductive cycle, why numbers have decreased. The brown trout is now a protected species and must be released back into the water whatever its condition.
Pike, perch, roach and tench are other commonly caught species.
The river meanders naturally, with streams and pools of calmer water, through an area of natural beauty with no roads. The Herrtorp Fish Conservation Area covers a distance of approximately 4 km.
Please note! The brown trout is protected and must be released back in the water whatever its condition.

Please look after our natural landscape! Bring all your rubbish back to us and use our waste separation facility.

Some interesting facts...
From the late 1990s until the mid-2000s, fish conservation efforts were carried out to strengthen the brown trout stock, as it had diminished due to the transportation of sediments from the restoration of Lake Hornborgasjön. In 2005 large numbers of breeding trout were observed and electrofishing showed that reproduction levels were good. But 2006 brought a shock. The County Administrative Board lowered the water level in the lake by opening a bottom hatch, (following a government decision) just as the eggs were hatching. The outlet water to the river had a very low oxygen level, which meant that the roe and newly hatched baby trout suffocated. Since 2006 the lake has been lowered by the bottom hatch a number of times, each time in the early spring when the brown trout eggs are just about to hatch. Because of this, the brown trout stock decreased dramatically, as did our motivation to work with fish conservation. But now, 12 years later, we are waiting for a natural outlet from the lake to be built, which means the lowering by bottom will stop. 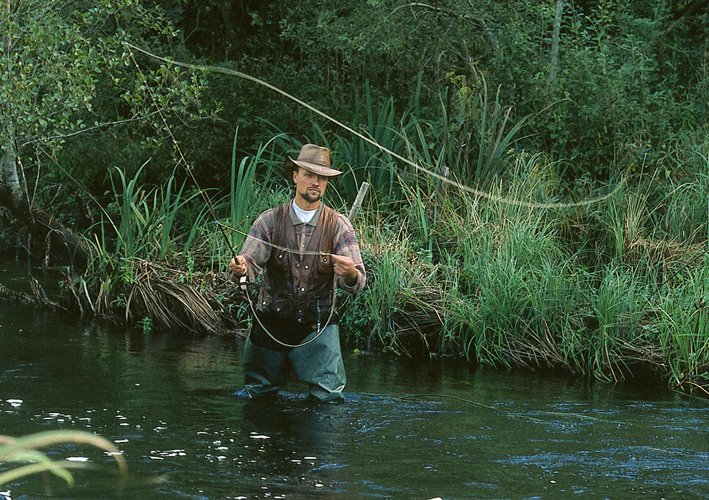 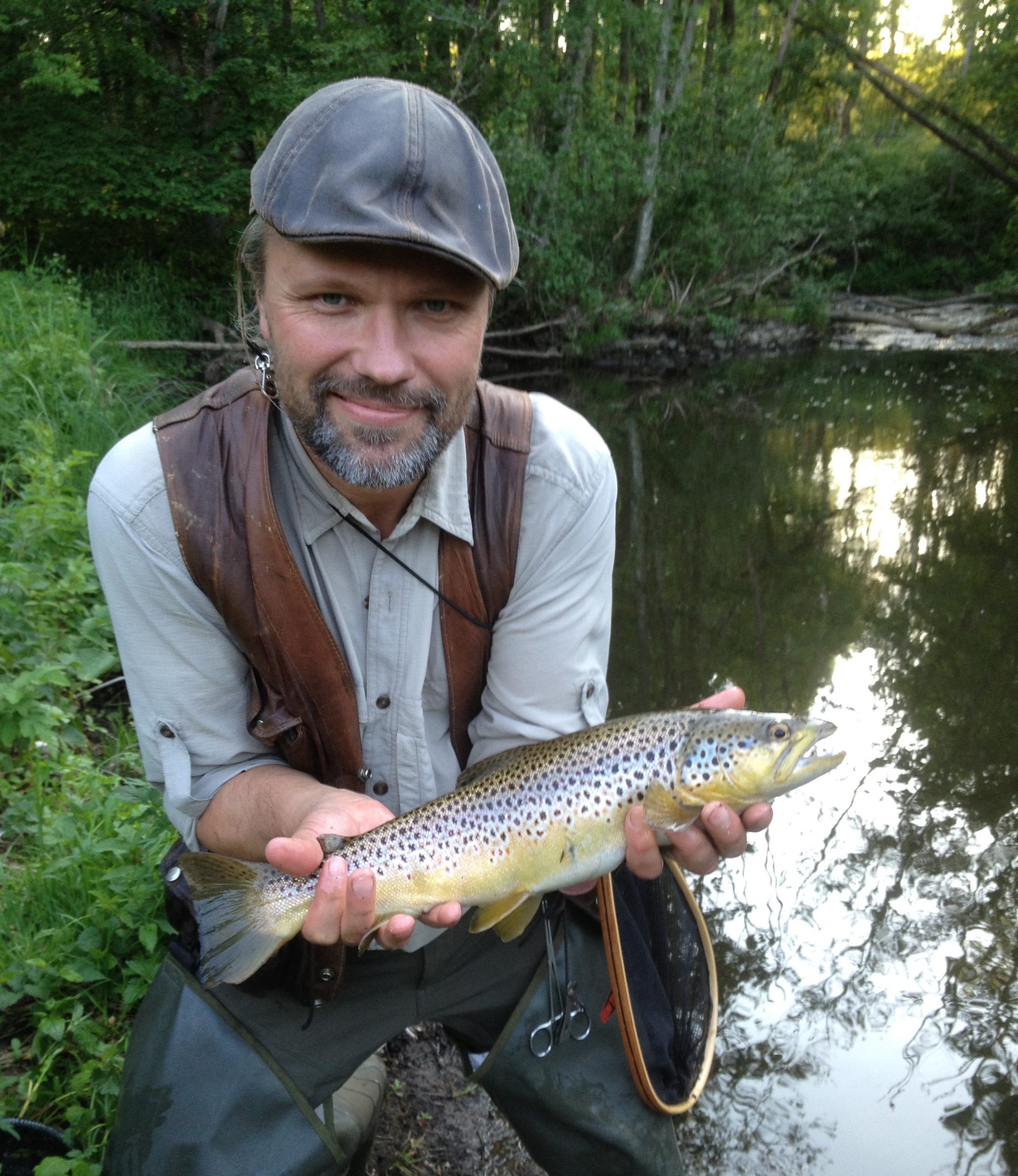 Fishing licens can be purchased at Herrtorps Qvarn. (Note! cash only)